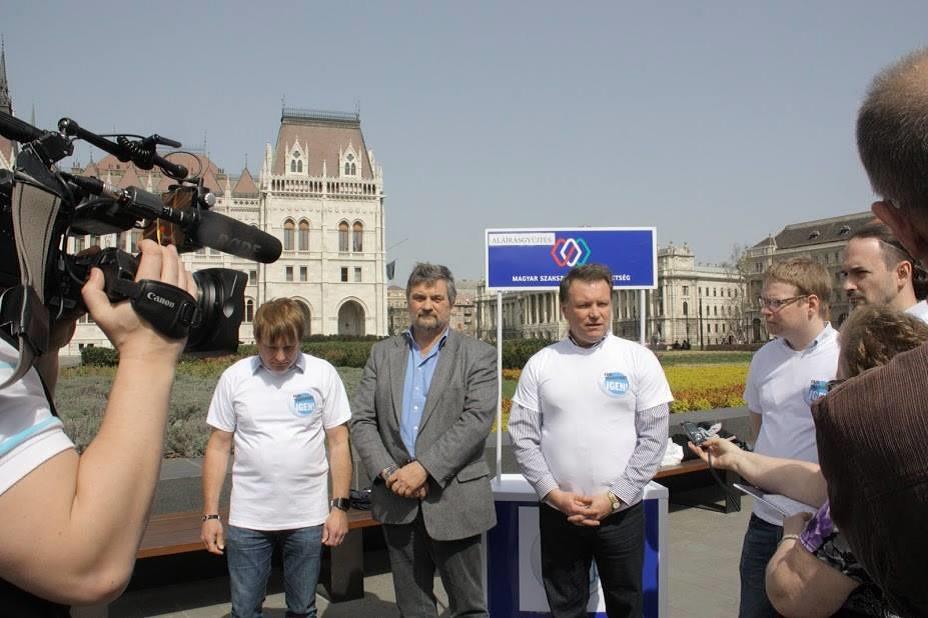 On 30 Oktober, KSZOSZ (Federation of Road Transport Workers’ Union) held its congress in Budapest, Hungary. Coming out in support of the Fair Transport campaign, the union highlighted the following more serious problems to be addressed at the national and European level:

1. The abolition of the early retirement institutions was not followed by the establishment of a new retirement- or limited-employment system for the employees excluded from the labor market beyond their own fault.

Demand: In addition to call the parliamentary parties, the ETF should include in the requirements of the Fair Transport Campaign the principles for the elaboration of a system of early retirement at European level, based on European models. Confederations in Hungary have developed a common professional material that should be put on the agenda at national level. The representatives of the parliamentary parties should prepare a draft based on the confederation’s proposals which requires legislation, and should initiate their inclusion in the agenda of the relevant parliamentary committee. The ETF should send the adopted documents to the MEPs.

2. Many employees work in the EU, in many cases in different working conditions. Stopping social dumping is a task to be solved for all countries. Regrettably, there are some laws in Western European countries which have a negative impact to Hungarian workers. The so-called mobility package has been removed from the agenda, despite the fact that its adoption is important for us.

Demand: Our trade union is interested in a mobility package which does not allow the exclusion of the workforce from the (European) labor market, but creates equal conditions. For this reason, the ETF should keep the issue on the agenda and should develop a solution based on consensus among its affiliates.

Demand: To recognize the activity of driving a vehicle- as a profession at national- and European level. The ETF should put this issue on the agenda of the social dialogue.

4. Digitalisation is progressing with increasing pressure to the transformation of the labor market needs. The society is not prepared for this transformation.

Demand: In the European Dialogue, the ETF should keeps the issue on the agenda, and should demand the new EU Parliament to launch a substantive debate involving trade unions and to develop a proposal for a solution by 2021.

5. There is a shortage of workforce throughout Europe. The untreatment of the crisis can accelerate the digitalisation and, in addition it may also lead to the loss of the jobs in the existing positions. Nobody is prepared to the changes of the labor market trends.

Demand: We call for the establishment of a minimum level of employment program at European level with the aim of creating minimum standards for employment and wages.

Demand: The ETF should take steps to integrate into the European trends the pillars ensured by the law of a unitary social dialogue, which represents the interests of the employees.