On 27 and 28 November, ETF affiliate FILT CGIL held its 11th National Congress in Milan, Italy. 475 delegates, 317 men and 158 women, from all over Italy took part in the meetings. Together they represent 150.000 members in the transport industry.

The Congress began with a commemoration of Alessandro Rocchi, FILT CGIL’s former General Secretary, who died on 4 November after a brief illness. The General Secretary of the national federation (CGIL), Susanna Camusso commemorated him as a union leader of few words, but always strong and attentive to the issues affecting all transport workers in the country. 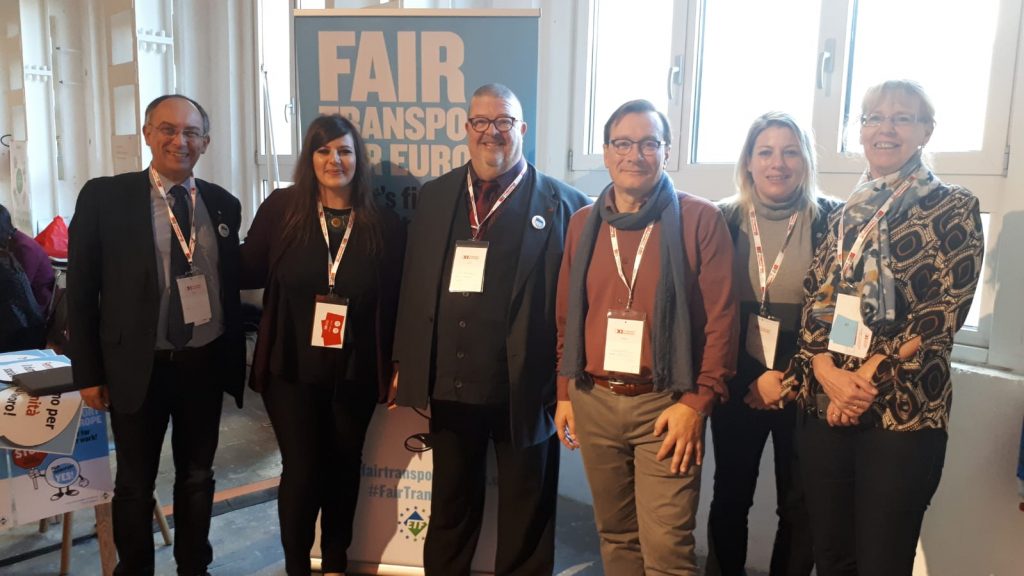 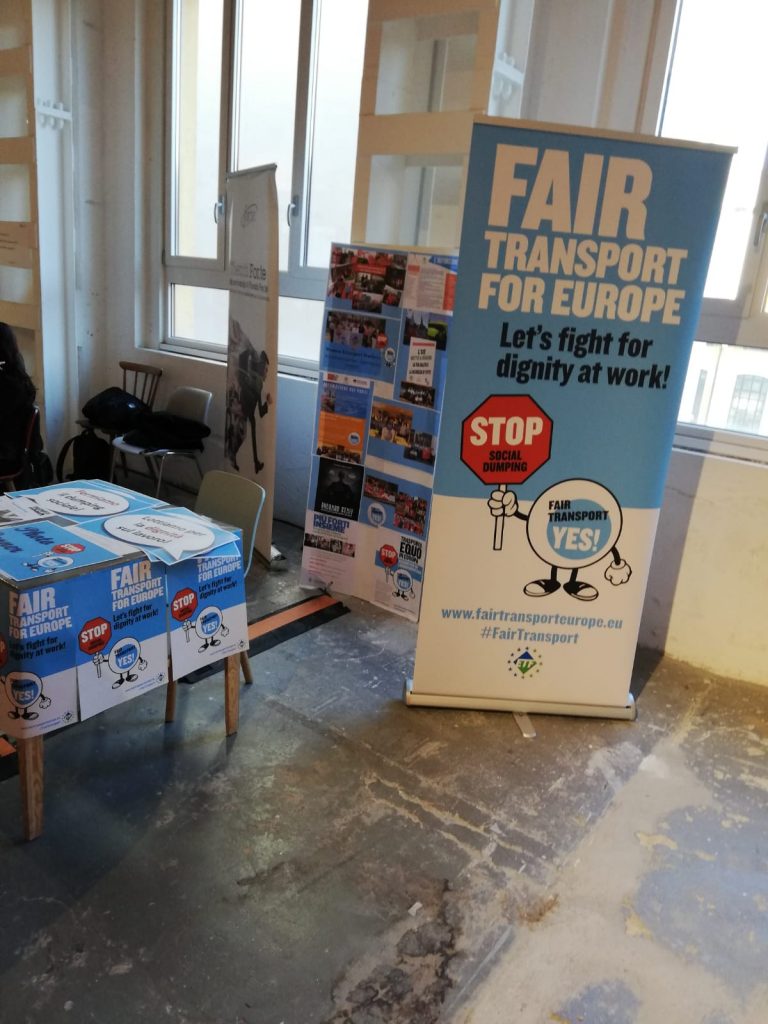 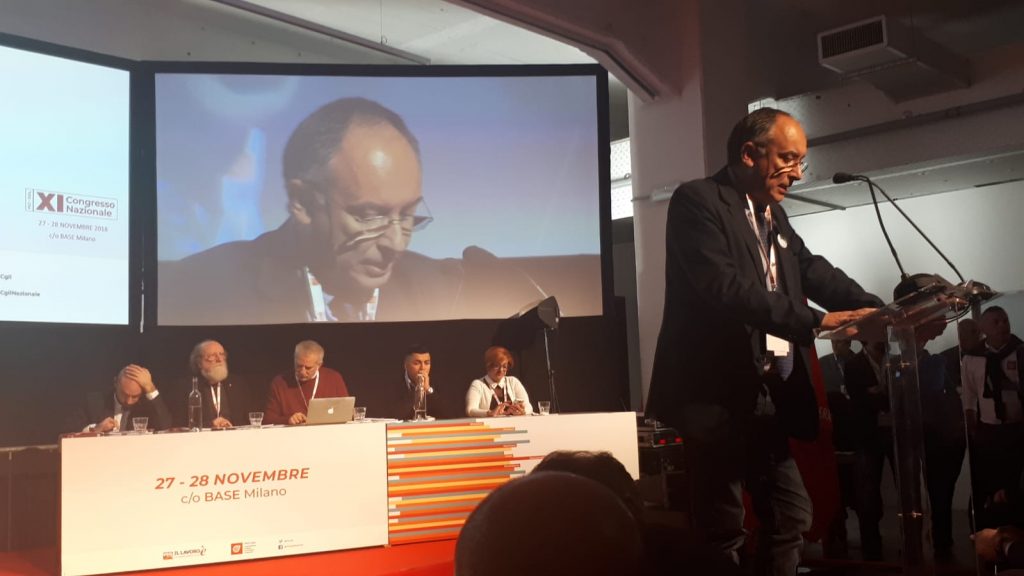 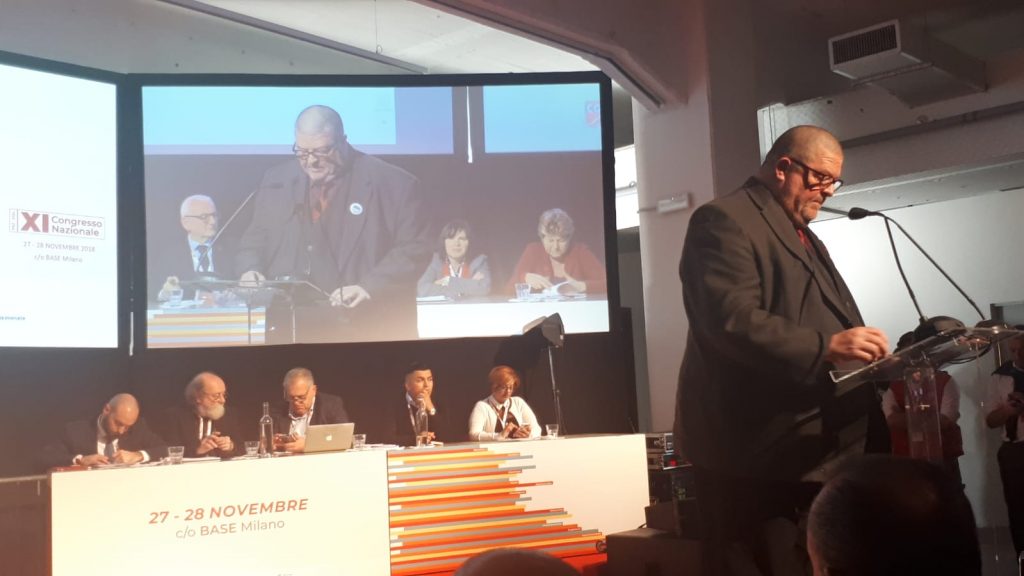