The aim of the Fair Transport campaign is to stop the unfair commercial practices that lead to social and wage dumping. The campaign aims to provide fair competition at all levels and in the various modes of transport to guarantee an equal treatment of workers. Unions are vital to this struggle and the health of our wider societies. But in many countries the legal frameworks around unions are restrictive and stop them doing their job effectively. Romania is one such case.

Unitatea – Sindicatul Liber din Metrou (USLM) and ATU-Romania affiliates took actions against laws that clearly affect the rights and freedoms of employees and trade union members. They protested against: 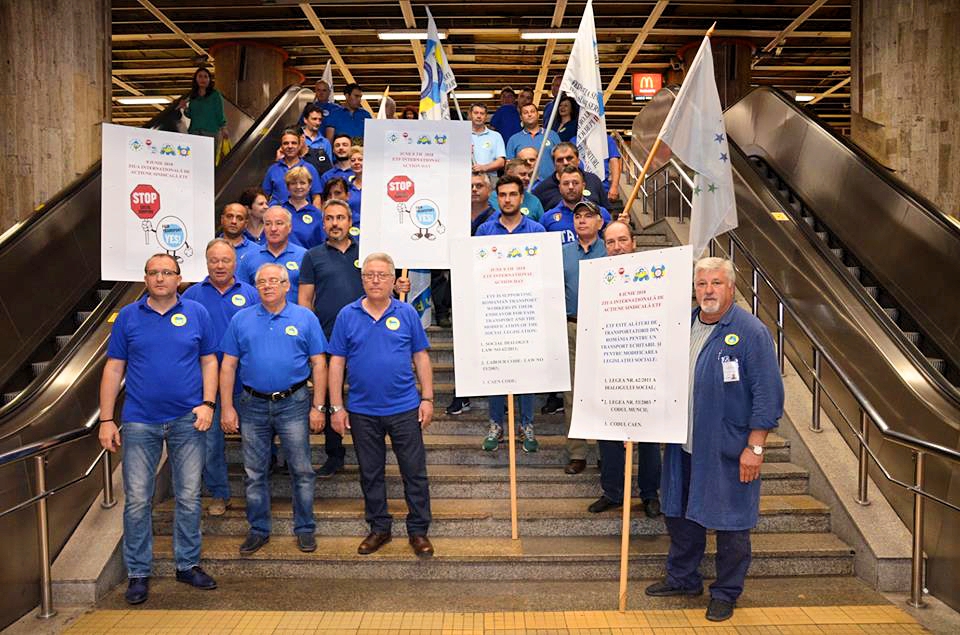 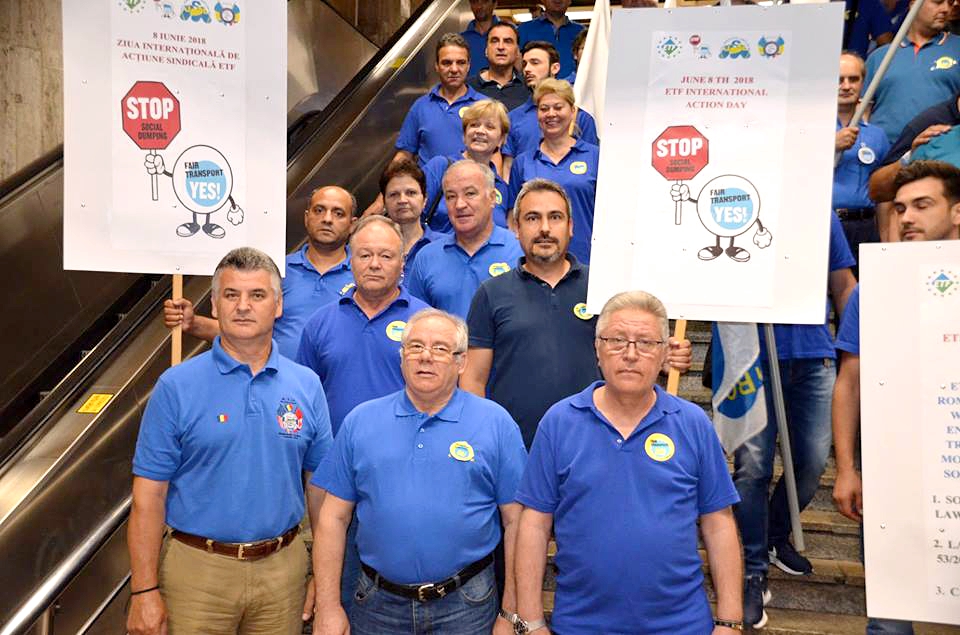