In Austria, vida distributed sweets and leaflets in several train stations across the country, highlighting the vital role that on-board crews have on Austrian trains. In cities such as Vienna, Salzburg, Graz and Linz, passengers were informed of the fact that on-board staff presence can be life-saving in critical situations. The current level of safety and security on Austrian trains can be maintained only if on-board personnel remain. 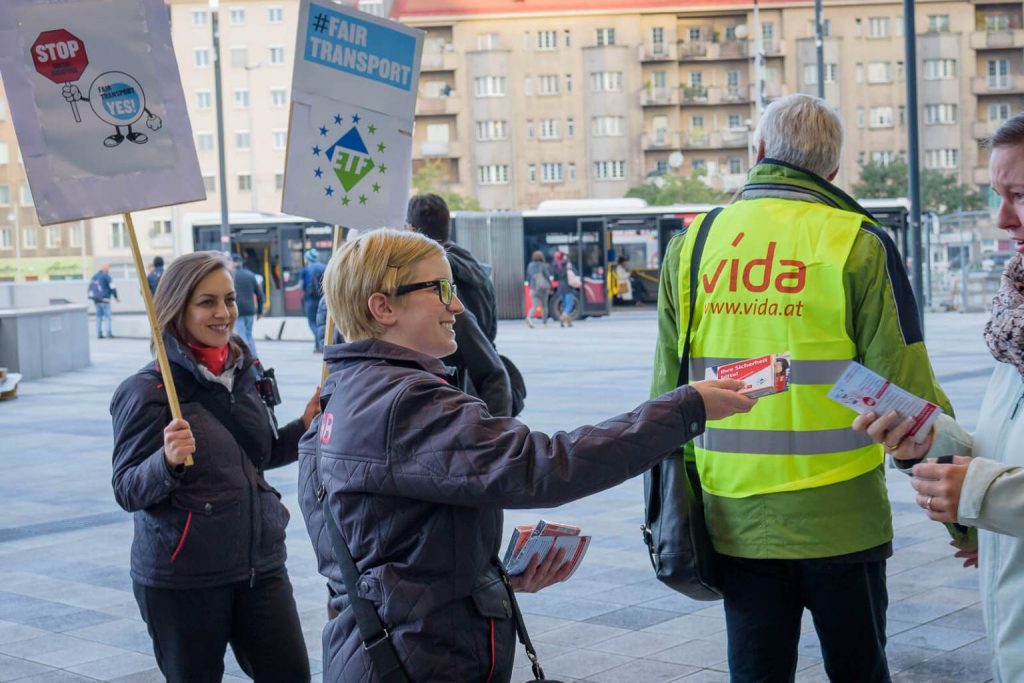 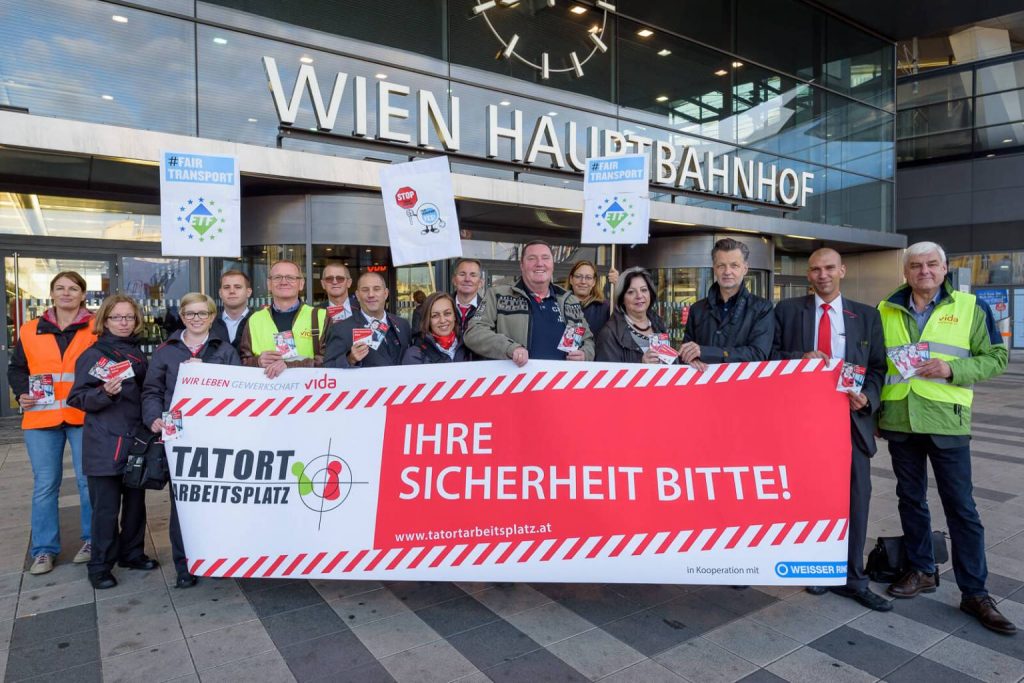 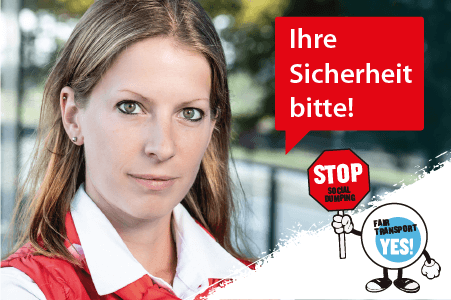