In Switzerland, SEV-ZPV handed out leaflets about the importance of on-board personnel on both the trains and inside some of the country’s largest train stations, including Zurich, Bern, Olten, and Geneva. 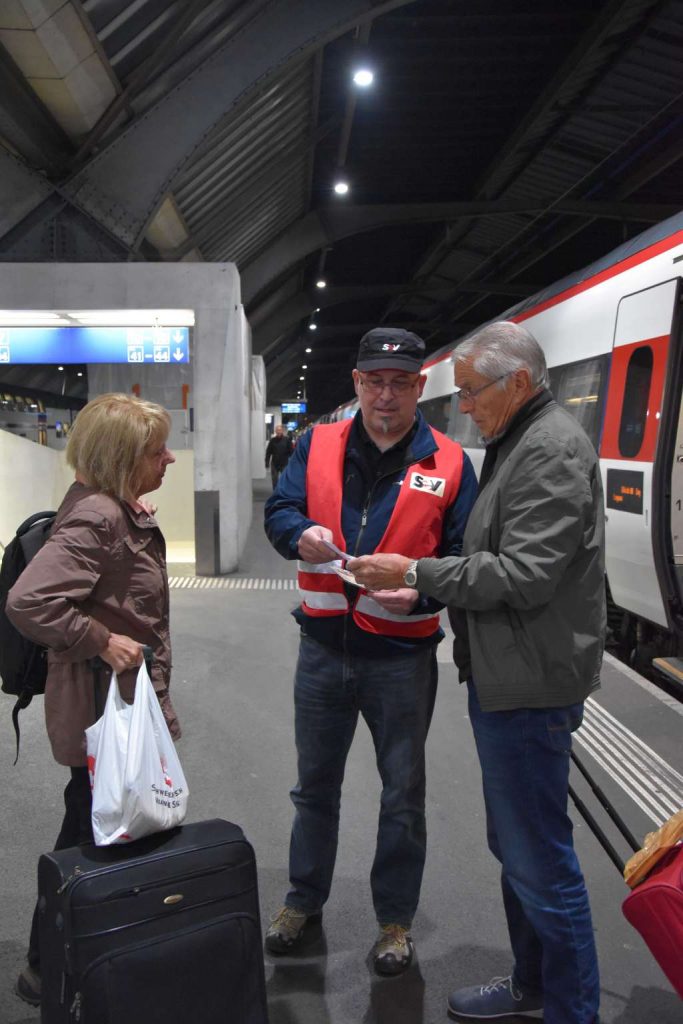 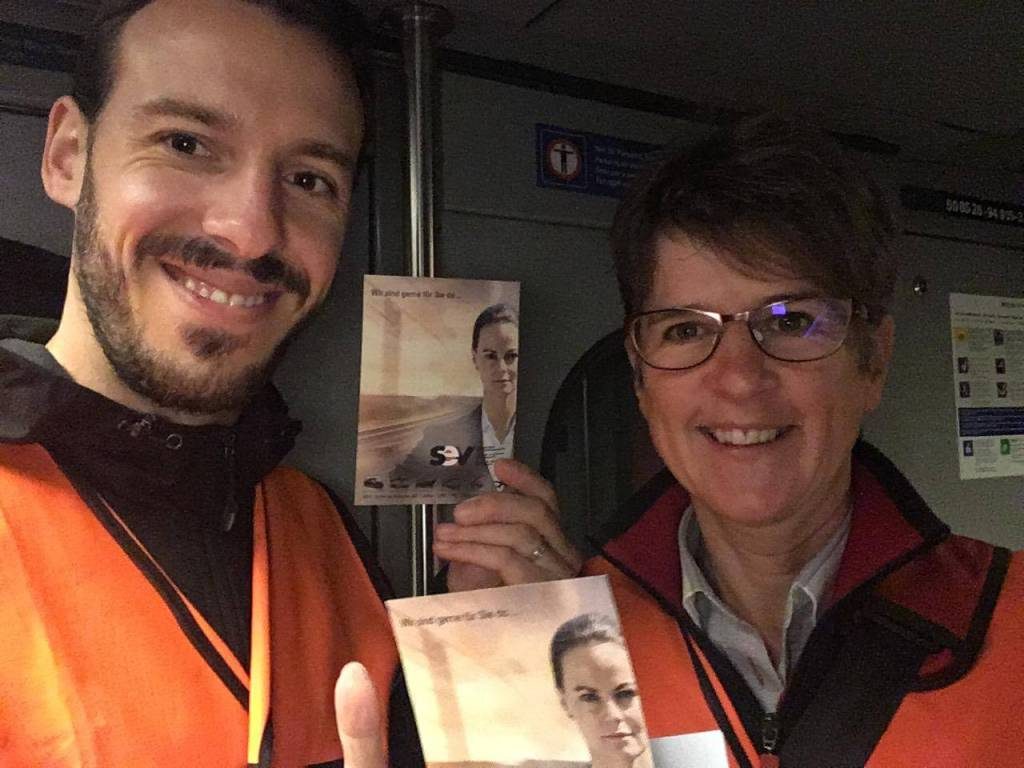