Ikea pledges better conditions for drivers in its supply chain 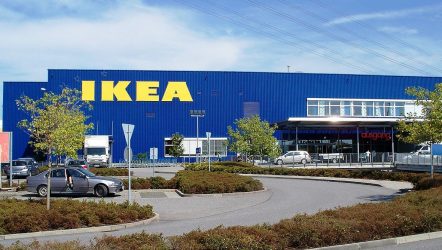 Social dumping and major grey areas in road transport legislation have led to unhealthy competition and major problems in the Swedish road haulage industry. The Swedish Transport Workers’ Union and Ikea have for some time conducted a constructive dialogue to address problems in Ikea’s supply chains in Sweden and the Nordic region. The background is that the Swedish Transport Worker Union has reported several cases of violations and ethically dubious transport arrangements.

Ikea has now notified the Swedish Transport Workers Union that it will approach all transport suppliers running regular domestic transport in Sweden and demand that they sign a collective agreement with the union. In addition, Ikea will not accept systematic cabotage plans for domestic traffic.

This is a good initiative from Ikea. It is the best way to address unhealthy competition and inhumane conditions for drivers. Together we have to ensure that Ikea delivers on its promise to end social dumping and establish fair conditions for transport workers.